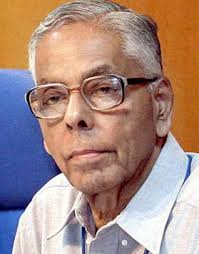 KOLKATA:  Amid reported moves by the BJP-led union government to seek the resignation of UPA-appointed governors, West Bengal Governor M.K. Narayanan on Saturday kept alive the speculation, saying he will inform the media once he steps down.
“I will inform you once I resign,” Narayanan told mediapersons on the sidelines of a programme here. Narayanan, a former National Security Adviser, was Friday questioned by the Central Bureau of Investigation (CBI) as a “witness” in connection with its ongoing probe into the procurement of AgustaWestland VVIP choppers.
He is among several governors who have reportedly been asked to step down by the Narendra Modi government.