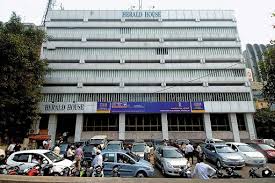 NEW DELHI : The Enforcement Directorate on Wednesday sealed the Young Indian  office at the Herald House building in Delhi. Officials said the office was sealed as no one was available in the premises during the search and thus they were not able to complete the search.The order reads that the “premises not be opened without prior permission” from the agency. Earlier, it was reported that the ED had sealed the National Herald office. The action comes after Enforcement Directorate raided the National Herald premises on Monday amid the ongoing probe money laundering probe allegedly involving Congress party chief Sonia Gandhi and Rahul Gandhi.