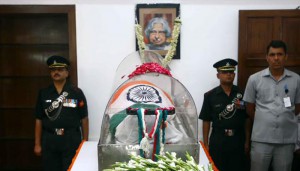 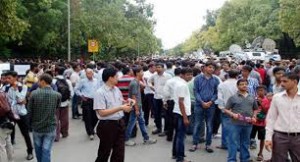 Speaking at an interaction here, VHP joint general secretary Surendra Jain said Kalam was a person beyond the boundaries of any religion. “But even if we consider him a Muslim, he is a role model for the Muslim society.
Their role models cannot be Ghazni, Aurangzeb, Jinnah or leaders like Owaisi or Azam Khan. If the Muslims of the country have to progress, then they should accept APJ Abdul Kalam as their role model who spent each moment of his life for the country and its progress,” Jain told reporters.