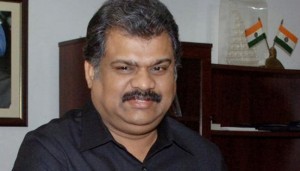 CHENNAI: The Congress, mired in one of its worst crises with a growing list of electoral defeats, has new whiplash to contend with. The party has split in Tamil Nadu, where it has already been reduced to a bit player. Senior leader and former union minister GK Vasan quit the party on Monday and announced the formation of a new party.Vasan said the name of the new party and the flag of the party would be announced later at a mega rally in Trichi. However, he chose to keep mum on whether the new party should be seen as the revival of the Tamil Manila Congress (TMC) floated by his father GK Moopanar in 1996 in Tamil Nadu.On his decision to quit the Congress, Vasan said, “I have decide to follow a new political path.”
“We were not satisfied with the way of functioning regarding achieving the goal in Tamil Nadu so we have taken this decision (sic),” he said.Ruing that the Congress has been out of power in Tamil Nadu for the last 47 years, “We want to be an alternative to the people of Tamil Nadu so that we can fulfil the vision of late Kamraj.”“We are following the new path to achieve our goal,” the former union shipping minister said.
Vasan’s decision came on expected lines after he slammed the party high command’s decision, last week, to appoint EVKS Elangovan as the new Tamil Nadu Congress Committee president. Vasan had come out in support of Elangovan’s predecessor BS Gnanadesikan, who was upset over his “neglect” by the All India Congress Committee (AICC)

Gnanadesikan had alleged that the Congress high command had not allowed the party’s state unit to use images of Kamaraj and Moopanar in the membership cards of the party. The Congress high command has, however, denied this.Raising the Valamana Tamilagam, Valimayana Bharatham (prosperous Tamil Nadu, vibrant India) slogan coined during the founding of TMC by his father, Vasan left no one in doubt about his next plan. TMC had merged with Congress in 2002.
“In Tamil Nadu, the movement (Congress) can be strengthened only by invoking the legacy of Kamaraj and Moopanar,” Vasan said in an obvious reference to the tussle with the high command over the issue of membership cards.
Vaasan said the controversy had infuriated party workers. He alleged, “AICC’s deeds in the past several years have been against the mood of the cadres, be it party affairs or on key issues concerning the people of Tamil Nadu. Especially, post the Lok Sabha debacle, the AICC had ignored the Tamil Nadu Congress Committee and as a result the party apparatus is in a lull.” 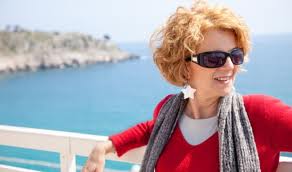 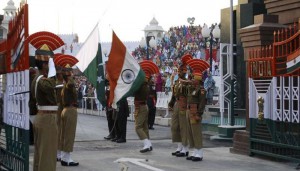