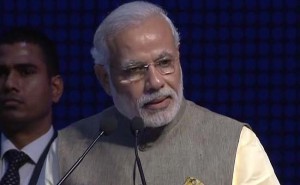 AHMEDABAD: Prime Minister Narendra Modi inaugurated the 7th edition of Vibrant Gujarat Summit, a flagship programme of the Gujarat government, in Gandhinagar today. The event saw the participation of UN Secretary General Ban Ki-Moon and US Secretary of State John Kerry.
Here are the highlights of PM Modi’s speech:

I extend solidarity with the people of France. 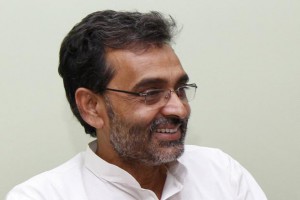 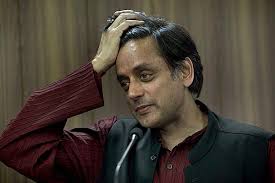 Next post Shashi Tharoor arrives in Delhi, not to be quizzed for now