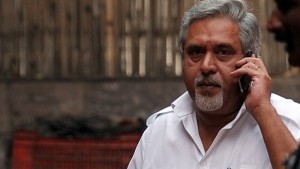 NEW DELHI: Supreme Court directed industrialist Vijay Mallya and Kingfisher Airlines to disclose their total assets. Mallya has also been asked to indicate how much amount he can deposit in Supreme Court to prove his bonafide.

The apex court has now asked Mallya to file his reply by 21st of this month. Next hearing has been fixed on 26th of this month. Presenting their case before the apex court the consortium of banks rejected Mallya’s proposal in the current form to pay Rs 4,000 crore out of the loan.