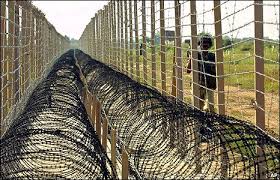 SRINAGAR: Five Pakistan Rangers have been killed since Thursday after Indian security forces retaliated to heavy firing near the International Border in Jammu and Kashmir.
The ceasefire violations continued overnight, when Pakistani Rangers resorted to heavy mortar shelling and firing on Border Security Force or BSF posts in Jammu’s Samba and Hiranagar sectors. Cross-border firing is still going on in the two sectors.
Four civilians – two each in Kathua and Samba districts – have been injured in the firing by Pakistani troops.
Home Minister Rajnath Singh ordered the BSF to respond with ‘appropriate’ action to the cross-border firing; the firing was unprovoked, said the Home Ministry.Friday’s ceasefire violation was the fourth by the Rangers in as many days and the eighth in the last nine days.
On Tuesday, a BSF jawan was killed when Pakistani Rangers fired on a group of Indian soldiers on patrol.India had returned fire and four Pakistani soldiers were killed in retaliation. India stopped firing when Pakistan Rangers raised a white flag, requesting time to remove the bodies.
In a letter to External Affairs Minister Sushma Swaraj today, Pakistan’s Foreign Affairs Adviser Sartaj Aziz had alleged that India killed two Pakistani Rangers after calling them for a meeting on the International Border on December 31.

India has dismissed the allegations, saying they are baseless. 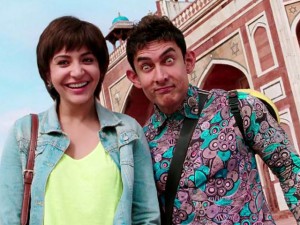 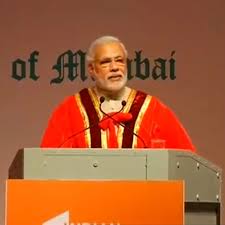 Next post Scientists have placed India at forefront of the world: PM Modi