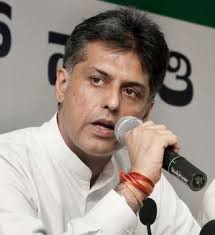 NEW DELHI : Congress MP Manish Tewari will after all contest the 2014 Lok Sabha polls from Ludhiana in Punjab despite ill health. Tewari, the Information and Broadcasting Minister, will file re-nomination from Ludhiana after getting clearance from doctors.
Tewari (48) was released from a hospital here after being admitted for five days. He was admitted to a south Delhi hospital for treatment of a heart ailment on SaturdayThe Congress leader had earlier expressed his inability to contest the General Elections, citing poor health as the reason.
He had however debunked reports about him seeking to change his constituency and had said that he was all prepared to contest from Ludhiana if the party decides to field him. 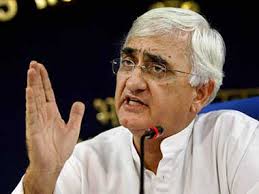 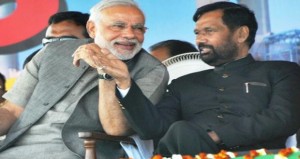 Next post No one can defeat Modi in Varanasi : Paswan