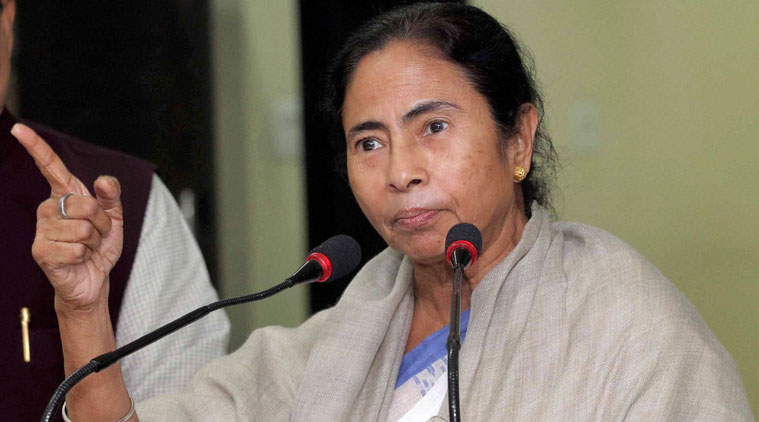 KOLKATA: While West Bengal Chief Minister Mamata Banerjee tweeted late last night saying she’s “worried about Indians who stay in America for their safety,’’ sources in state secretariat said today she had decided to write a letter to External Affairs Minister Sushma Swaraj to intervene with US about “what is happening with Indians.’’
Deep Rai was shot at in Seattle by a masked man who also shouted at him which smelt rabid racism. It happened with a techie from Bangaloru and other. An worried Mamata said there were several men and women who are either studying or working in America so India Government must take up this issue with US counterpart inmmediately.
Incidentally, a few weeks back youth in the city assembled and protested against what happened to Bangaloru techie.And they said “all we want is peace and no violence.’’The rally was considered as signaling wide-spread anti-American protest against these racial crimes if it goes up.
Observers here feel that Chief Minister as a politician took up the issue with Delhi to “show that American violence is not only not accepted, but she will create pressure on Delhi to take up the issue with Washington.’’
Sources said “Matmata took up the issue as she felt nothing much is done despite White House regrets over techie’s killing and politicians in capacity must ask Delhi to take up these issues.’’

Observers here feel that while “these American tendencies were there but it was sleeping awhile, before it resurfaced as a major disquiet after political change.’’