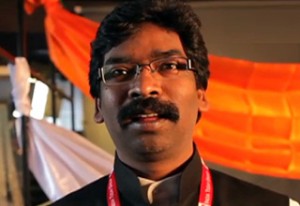 RANCHI : The Jharkhand government Friday decided to release 51 prisoners serving life terms as more than 1,000 prisoners in the state’s jails were on a hunger strike, demanding they be set free as they have completed their sentences.
“The State Sentence Review Board today (Friday) recommended release of 51 prisoners undergoing life imprisonment in different jails of the state. The review board headed by Chief Minister Hemant Soren, considered applications of 106 such prisoners,” said an official release.
At the meeting, Soren stressed that the board could deliberate on applications of prisoners but their release could not be considered a right.
When dealing with the applications, the issues of the criminal’s background, nature of crime and also possibility of committing crime again as to be taken into account, he said.
It was important to consider as to how the released prisoner’s family was going to treat them, said Soren.