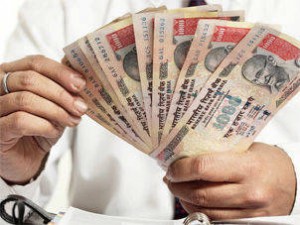 MUMBAI: India’s foreign exchange (forex) reserves increased by $1.45 billion to $293.78 billion for the week ended Feb 14, Reserve Bank of India (RBI) data showed. The foreign exchange reserves had increased by $1.26 billion to $292.33 billion for the week ended Feb 7.
According to the RBI’s weekly statistical supplement foreign currency assets, the biggest component of the forex reserves, grew by $1.41 billion to $267.24 billion. The foreign currency assets had grown $1.26 billion to $265.83 billion for the previous week.
RBI said that the foreign currency assets, expressed in US dollar terms, include the effect of appreciation or depreciation of non-US currencies held in reserve such as the pound sterling, euro and yen.
The value of special drawing rights (SDRs) gained by $30.5 million to $4.45 billion during the week under review. India’s reserve position with the International Monetary Fund (IMF) grew by $13.5 million to $2 billion. 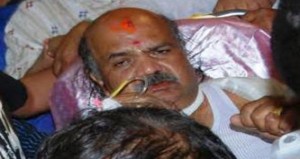 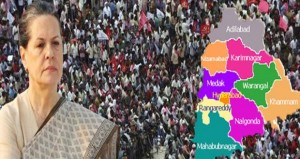