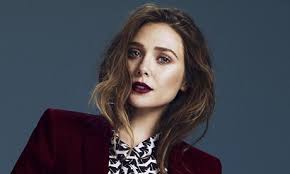 LOS ANGELES : Actress Elizabeth Olsen finds sex scenes ”incredibly awkward” and tried to create a safe environment with her co-star Oscar Isaac before filming intimate scenes for their new movie ‘In Secret.’
The “In Secret” star, who is dating 32-year-old model Boyd Holbrook, filmed intimate moments for the new movie in which they play secret lovers in 1860s Paris, reports said.
”It’s incredibly awkward. But you have to feel safe and you have to feel respected and you just provide that for each other. You create a safe environment. It’s like a dance in a way. You get it done,” eonline.com quoted the actress as saying. 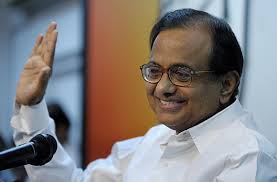 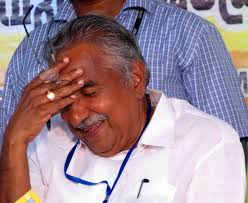