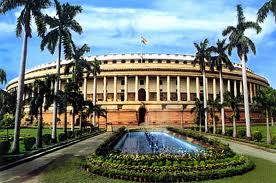 JAIPUR: aipur: The biennial election on three seats of Rajya Sabha in Rajasthan which are set to fall vacant in April will be held on February 7, a CEO officer said on Friday
BJP’s Om Prakash Mathur and Gyan Prakash Pilani, and Congress’ Dr Prabha Thakur will retire on April 9, Additional Chief Election Officer Dr Rekha Gupta said.
The notification to election process would be made on January 21 and the last date of filing nominations would be three days later, she said.The scrutiny of papers will take place on January 29, and the withdrawal of nominations would be allowed on the last day of the month, she said.
Polling will be held on February 7 from 9 AM to 4 PM and counting of votes will start on the same day from 5 PM, Gupta said adding, the election process would be completed by February 10
. 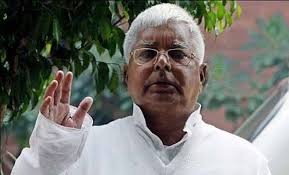 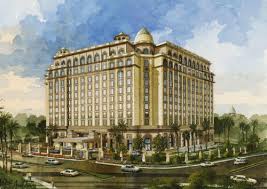