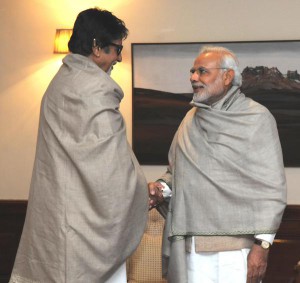 NEW DELHI : Bollywood megastar Amitabh Bachchan, who has always voiced his opinion on matters concerning the country recently met Prime Minister Narendra Modi in the capital. The thespian was seen chatting with the PM at his residence this morning.
According to a tweet by a leading news agency, the two met as the senior actor was in the capital for work. The reason behind their meeting is still not known, it could be an informal visit as well.
The official Twitter handle of PMO tweeted a picture of the two. Take a look: “Shri Amitabh Bachchan met the Prime Minister. 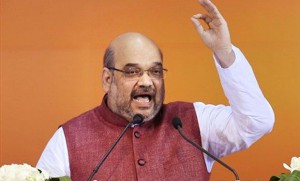 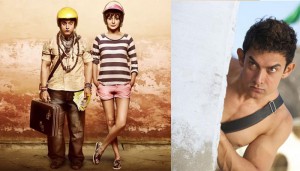