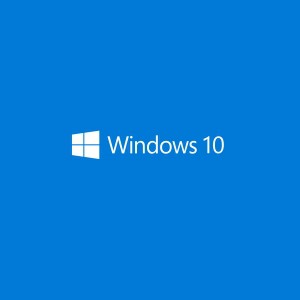 MUMBAI: Microsoft launched Windows 10 earlier this year and with it offered Windows 7 and Windows 8 users the chance to upgrade for free. That was a very successful outreach to its existing fan base, netting more that 110 million devices switching to Windows 10 so far, but it looks like Microsoft is now shifting to a more aggressive stance.
Beginning early 2016, Microsoft says it’s planning to roll out Windows 10 upgrades to devices as a “recommended update“. While the current system just pops up a notification giving you the option to reserve an upgrade, which you then have to download and patch, the new system will have your Windows 10 update show up as notification in Windows System Update.
Now, that may not sound like a big deal, but it is if you have Automatic Updates turned on. If you do, the Windows 10 update would download automatically and then pop a dialog box asking if you want to upgrade, which you can then opt out of.
Of course, you could just turn Automatic Updates off to avoid getting constantly tagged by notifications. And if you do upgrade (whether intentionally or by accident, as the case may be) you can always roll back to whatever version of Windows you were running before that within 31 days.
Windows stores a full copy of your previous OS, complete with apps and settings, so you can revert changes if you’re not a fan of Windows 10. Microsoft will also be initiating a pilot in the US, where users running pirated versions of Windows 7 or Windows 8 will be offered a “one click” opportunity to upgrade to genuine Windows 10 from the official Windows store or by entering an activation code you’ve already bought.
That’s right, no free upgrade for pirates. The company says they’ll expand the initiative to other countries if it gets positive results.