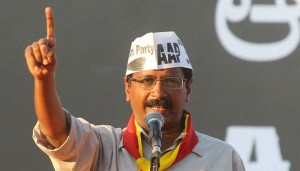 NEW DELHI: To curb corruption in its departments, Delhi government has drawn up a detailed plan which includes offering services online and installing CCTV cameras in various offices.The decision was taken in a recently-held meeting chaired by Chief Secretary Keval Kumar Sharma.
Sources said that in the meeting, officials of all the departments and the three municipal corporations were asked to exercise zero tolerance towards corruption.
They said that the AAP government has reportedly also asked municipal corporations to take steps to curb corruption especially in the building departments, adding that transport department was also asked to put its services online.
“As per the plan, the government has started working on putting most of departments’ service online, increasing the numbers of vigilance staff, installing CCTV cameras at the field offices and with these steps, corruption can be curbed,” sources said.