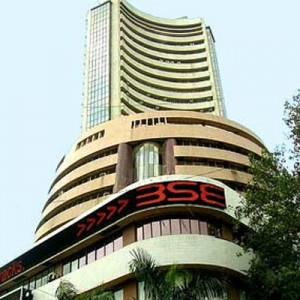 MUMBAI: The benchmark BSE Sensex surged over 120 points in early trade after sentiment was bolstered on the back of Reliance Industries’ robust second-quarter earnings announced last Friday.