NEW DELHI: On the eve of his demitting office after ten years at the head of a UPA coalition government, Prime Minister Manmohan Singh is to “address the people” in a farewell address. 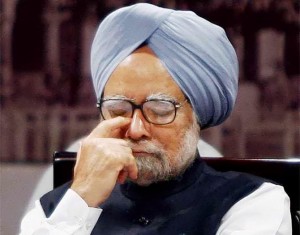 Prime Minister Manmohan Singh would be demitting office on May 17, a day after the Lok Sabha elections results are announced. He had earlier this year announced his retirement, after a decade at the helm of two successive United Progressive Alliance (UPA) governments.
“It will be a kind of address to the people.. The process of writing the speech has begun,” a PMO official told reporter. On 3 January, this year Prime Minister Manmohan Singh addressed his final press conference, and only his third one in ten years. He announced his retirement from politics at the press conference.