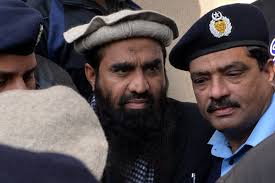 ISLAMABAD: With continued pressure from India, the authorities in Pakistan have extended the detention orders of 2008 Mumbai terror attacks accused Zaki-ur-Rehman Lakhvi by one month, reports said Monday.
The fresh detention order extension comes just a couple of days after his detention was extended for ten days last week.Lakhvi was detained for a month on December 18 under the Maintenance of Public Order (MPO) in Adiala jail, after he was granted bail by an Anti-terrorism Court (ATC).
Hence on January 18, his earlier detention order was to expire. However, with January 18 being a Sunday (holiday), the authorities extended his confinement period till January 27.
According to a report in the Express Tribune, the key motive behind keeping Lakhvi behind bars is to prevent him from attending any public meeting and potentially regrouping.The LeT commander would be retained in detention following pressure exerted by the Indian government, the report added.
Lakhvi is accused of planning, financing and executing  Mumbai terror attacks in 2008.While Jamat-ud-Dawa chief Hafiz Saeed masterminded the Mumbai terror attack, it was Zaki-ur-Rehman Lakhvi, who was the handler of all ten gunmen who came ashore Mumbai that fateful night and was also in touch with them throughout the massacre. 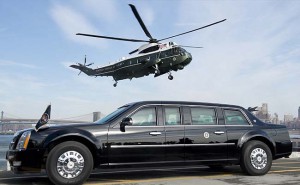 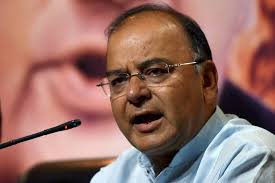 Next post Need to gradually rationalise all subsidies: F M