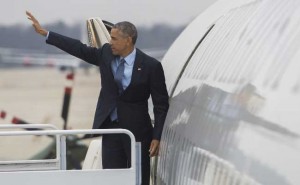 NEW DELHI :  US President Barack Obama will not keep his date with Agra after all. Agra’s District Magistrate Pankaj Kumar has told that the US President has cancelled his plans to visit the city on January 27.
Sources in the US government have said that the US President is cutting short his trip to go to Saudi Arabia to condole the death of King Abdullah.”Yes, I can confirm that Obama’s trip to Agra has been cancelled. This information was given by the US Team that was here, to the district Magistrate of Agra,” said Agra Commissioner Pradeep Bhatnagar. Uttar Pradesh’s Principal Secretary Navneet Sehgal said that American security team has left Agra.
The US President is coming to India on Sunday on a three-day visit on the invitation of Prime Minister Narendra Modi. After attending the Republic Day parade on January 26 as chief guest, Obama was scheduled to go to Agra with his family to see the Taj Mahal.
Elaborate security measures were put in place for the US President and his family for their Agra visit.
About 100 American security personnel along with their 4000 Indian counterparts were meant to provide a protective cover for the US First Family’s visit to the Taj Mahal.An intense ground-to-air paraphernalia was also put in place to ensure that there is no untoward incident during the visit of the world’s most guarded leader.
CCTV cameras have been installed along the route from the Kheria airport to Taj Mahal, a distance of about 11 km. Officials indicated that commandos have been posted along the street corners, on roof tops and crossings. Senior officials including half a dozen IPS officers, hundreds of inspectors, sub-inspectors, from neighbouring districts have been put on the job.
Obama, who will be arriving in India on January 25 for talks with Prime Minister Narendra Modi and be the chief guest at the Republic Day, will leave India on January 27. 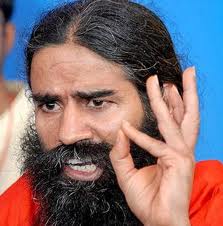 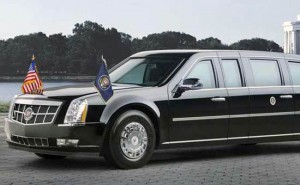