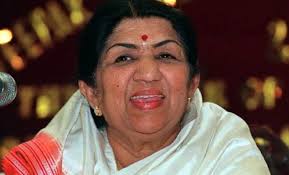 NEW DELHI: It’s likely to be an event, with a capital E, with a never-before guest list of 3,500 and still counting.Prime Minister designate Narendra Modi’s swearing-in ceremony at Rashtrapati Bhavan on Monday will be a grand and glamorous affair. Pakistan Prime Minister Nawaz Sharif is currently the most talked-about guest on the list, but a string of top cine stars may rival his presence. According to sources, invites have been sent to Rajinikant, Amitabh Bachchan and Salman Khan. Lata Mangeshkar, one of the first to endorse Modi as PM, will grace the occasion.
“It’s going to be three-tier arrangement–the prominent heads of states and governments of the SAARC country, their team, resident diplomats, former ministers, chief ministers or their representatives (all of them have been invited), leaders of all political parties, MPs (without spouses) and a big retinue of BJP state leadership,” sources said. 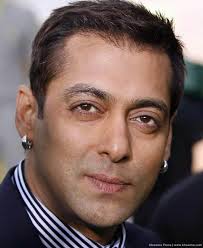