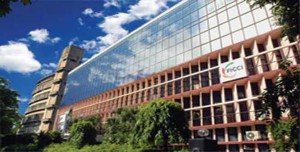 NEW DELHI : Industry body Ficci or Federation of Indian Chambers of Commerce and Industry is batting for parity in interest rates on tax refunds and late tax payments. Currently, interest rate payable on late tax payment is double that what ordinary tax payers get on refunds for paying excess tax.
In the upcoming Budget, Ficci wants Finance Minister Arun Jaitley to take away the advantage of higher interest rates the income tax department currently enjoys.”A uniform rate of 6 per cent per annum or 12 per cent per annum both for refunds and tax dues payable by the government and taxpayers respectively may be prescribed,” the industry body said.
When the government pays the tax payer a refund with interest, the interest is calculated at 6 per cent per annum. However, for late payment of income tax to the government, it charges the taxpayer an interest rate of 12 per cent per annum.
When the tax paid by the taxpayer (could be in the form of advance tax or tax deducted/collected at source or self – assessment tax or payment of tax on regular assessment) is more than the required amount, the person is be eligible to claim refund of the excess tax paid by him.
Many times the taxpayer does not get the refund in due time; in such a case he is granted interest on delayed refund. Under Section 244A of the Income-Tax Act, a taxpayer is entitled to interest at the rate of 0.5 per cent for every month from the first day of April of the assessment year to the date on which the refund is granted.
However, there is a catch to this – no interest is paid if the refund amount is less than 10 per cent of the tax paid, an anomaly Ficci wants Mr Jaitley to address in the Budget.
“A proper mechanism or procedure needs to be put in place with accountability fixed on the tax department to ensure refunds are disbursed without time lag. Further a specified time limit should be provided to the revenue authorities to grant refund as per return of income or due to effect of rectification/ appellate order,” Ficci said.
For the business class, it suggested Mr Jaitley introduce a mechanism in the Budget, where the refund due can be offset against the advance tax liability of the person. 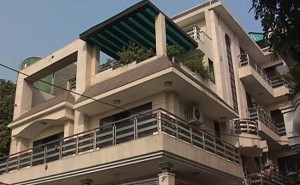 Previous post CBI to Probe UP Engineer Who Had Assets Worth Rs. 10,000 Cr 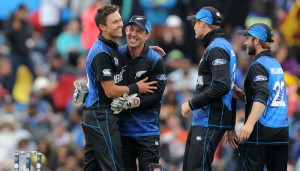 Next post World Cup: New Zealand jump to top of Pool A after unconvincing win over Scotland