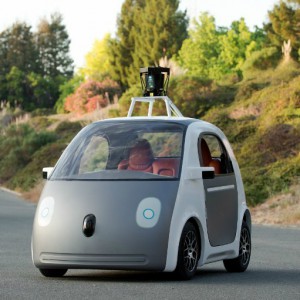 WASHINGTON: Google is set to release its self-driving car on public roads this summer.The prototypes, which will have safety drivers and a 25 mph cap, will be running the same software as used by Google’s self-driving Lexus RX450h fleet, the basis of the company’s research before it announced an entirely original car, the Verge reported.
Project director Chris Urmson said in a blog post that some of the prototypes would hit the roads around company’s base, Mountain View, California, and unlike Google’s ultimate vision for the vehicles, these cars will come with a removable steering wheel, accelerator pedal, and brake pedal.
Google says that the fleet has logged “about 75 years of typical American adult driving experience.”Urmson said that they looking forward to the response and would like to run small pilot programs with the prototypes to learn what people would like to do with such vehicles.
Earlier, it was reported that the cars have been involved in 11 accidents so far, but the company alleged that the wheels weren’t at fault.