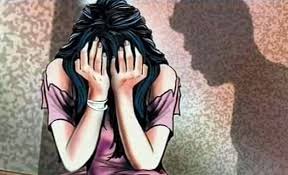 FARIDABAD: A 25-year-old girl was allegedly raped by a man after offering her lift in his car, police said on Thursday.
According to the complaint filed by the girl, who had gone for a program in Rajasthan was waiting for roadways bus to Ballabgarh at Hodal bus stand when the accused, Himanshu, a resident of Delhi offered lift to her, police said.
However, finding an isolated place, he stopped the car and raped her repeatedly, he added. He also threatened her of dire consequences if she informed anyone about the incident, police said.
A case has been registered on the basis of her complaint with Women Police Station Sector-16A Faridabad under Section 376 and 506 of IPC.The police have started investigations in the case, said investigating officer Sub Inspector Sunita.