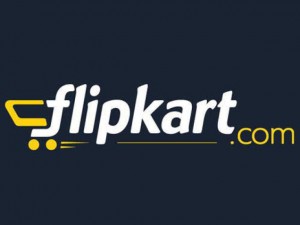 CHENNAI: E-commerce website Flipkart announced on Tuesday that it will not take part in the Airtel Zero programme and pledged its support to net neutrality.
“We at Flipkart have always strongly believed in the concept of #NetNeutrality, for we exist because of the Internet,” said a tweet from the company’s offical Twitter handle.
Over the past few days, there has been a great amount of debate, both internally and externally, on the topic of zero rating, and we have a deeper understanding of the implications, said a press release from the company.
“We will be walking away from the ongoing discussions with Airtel for their platform Airtel Zero,” the release said.
Committing itself to the “larger cause of Net Neutrality,” the company said it will be working towards ensuring that the spirit of net neutrality is upheld and applied equally to all companies in India irrespective of the size or the service being offered and there is absolutely no discrimination whatsoever.
“We do not support anything that could discriminate one company or service over the other by creating roadblocks that compromise the experience that they promise to offer,” Sachin Bansal, CEO of Flipkart said in an interview to nextbigwhat.com.
The CEO had earlier expressed his support to Airtel Zero, an open marketing platform from telecom giant Airtel, that allows customers to access a variety of mobile applications for free, with the data charges being paid by start-ups and large companies.