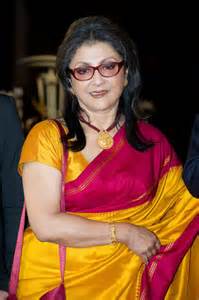 Sen, who was part of Paroma magazine launched by Sharada group and got shut down, after six hours of questioning however told media that she assured ED of all cooperation as she would like `the guilty’ to be punished.

And these questionings “are supposed to get an adverse reactions from groups, especially vernacular media which TMC fears would open up old wounds that will bleed.