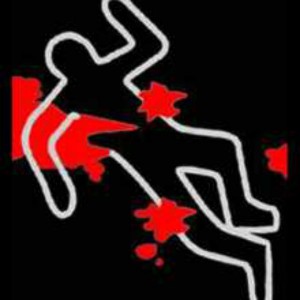 GURGAON: A cow shelter owner was allegedly shot dead by unidentified persons in Sector 9 near Basai village, police said here on Thursday.
Sandeep Kataria (33) was found dead lying in pool of blood by his helpers at the cowshed on Wednesday night. He was rushed to hospital where doctors declared him brought dead, said Deputy Commissioner of Police, West, Kulvinder Singh.
Three cartridges were also found from the spot, Singh said, adding the body has been sent for post-mortem and the matter is being probed.
Khataria was also shot at about two years ago, but had survived the attack then, police said.