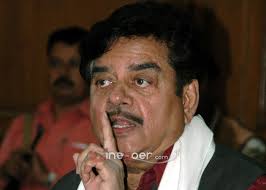 He also recalled BJP’s failure in Delhi. He said, “During Delhi elections, many leaders were called to campaign, but did it bear fruits?”He criticised recent controversial remarks made by certain BJP members. He said, “Lot of people tried to divide people saying a lot of things, but no action was taken.”