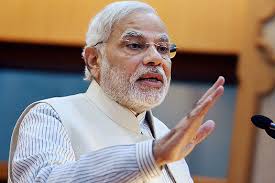 Emphasising that the exercise would be on a “massive” scale, the source added that the government is keen that it reach out to the largest possible section of people to get feedback.Sources said that the constituencies chosen could either be those represented by the NDA or even the ones held by other parties.
The Modi government has over 60 ministers and information and feedback can thus be gathered for upto 120 constituencies, a Union minister said here.
The minister added that Members of Parliament (MPs) belonging to the ruling dispensation would try to cover the majority of the constituencies as the government plans to hear the voices of the people on the ground.