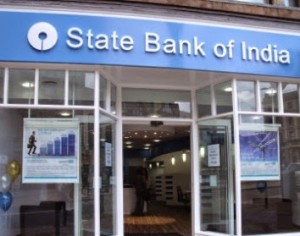 BANGALURU: Noting with concern the number of bank holidays between March 28 and April 5, industry body Assocham on Thursday sought the intervention of the Reserve Bank of India (RBI) as well as the government to make “some arrangements” to avoid inconvenience to customers.
The holidays will disrupt financial transactions in the stock markets, normal commercial deals, export shipments, import consignments and salary payments, Assocham said.
It said that March 28 is holiday on account of Ramanavami followed by Sunday. The banks open on March 30 for a day for public and would be out of reach for them on March 31 and April 1 due to annual closing.
On April 2, along with government offices, they will remain shut because of Mahavir Jayanti, followed by Good Friday on April 3. On the following day, banks work for a couple of hours on Saturday to be followed by Sunday on April 6, it added.
“We would urge the RBI to step in and advise the banks to make some arrangements. With the government being the majority owners of the public sector banks, the Finance Ministry should also prevail on the bank managements to avoid this kind of huge customer inconvenience and widespread disruption to the business environment,” Assocham secretary-general D.S. Rawat said in a statement. —