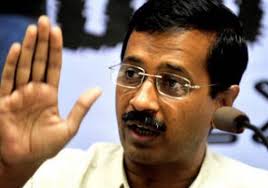 NEW DELHI : Nothing has been found against Arvind Kejriwal’s Aam Aadmi Party (AAP) on allegations that it accepted foreign funds illegally, the Centre today told the Delhi High Court.
The counsel appearing for the Home Ministry told the court that the Intelligence Bureau has found nothing against AAP.The court, however, directed the government to file a fresh status report in a sealed cover on its findings.
It reserved a verdict on a petition seeking a CBI investigation into AAP’s alleged foreign funding.Advocate Pranav Sachdeva, appearing for AAP, said the party had not violated any law in receiving foreign funds. He said AAP had received donations worth Rs. 30 crore from Indian citizens, and this included Rs. 8.5 crore from NRIs.
Mr Sachdeva said AAP has written to the Supreme Court asking for a Special Investigation Team to probe the funding of all major national and regional parties in the country.
Mr Kejriwal’s party came to power in Delhi last week after winning a landslide victory in assembly polls and decimating the BJP.In the middle of the election campaign, AAP was accused by a group of its former members of accepting donations from dubious companies with no credible source of income or legitimate addresses.
The allegations were seized by the BJP, which dubbed the charges “hawala at midnight.”
AAP leaders Arvind Kejriwal, Prashant Bhushan, Manish Sisodia and Shanti Bhushan were made parties to a petition that asked for a criminal case for alleged violation of foreign exchange laws. The party called the petition scandalous, frivolous, motivated and baseless.” 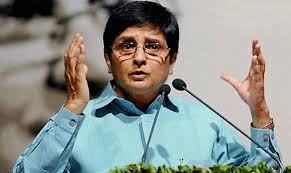 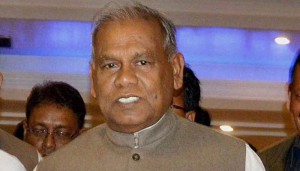