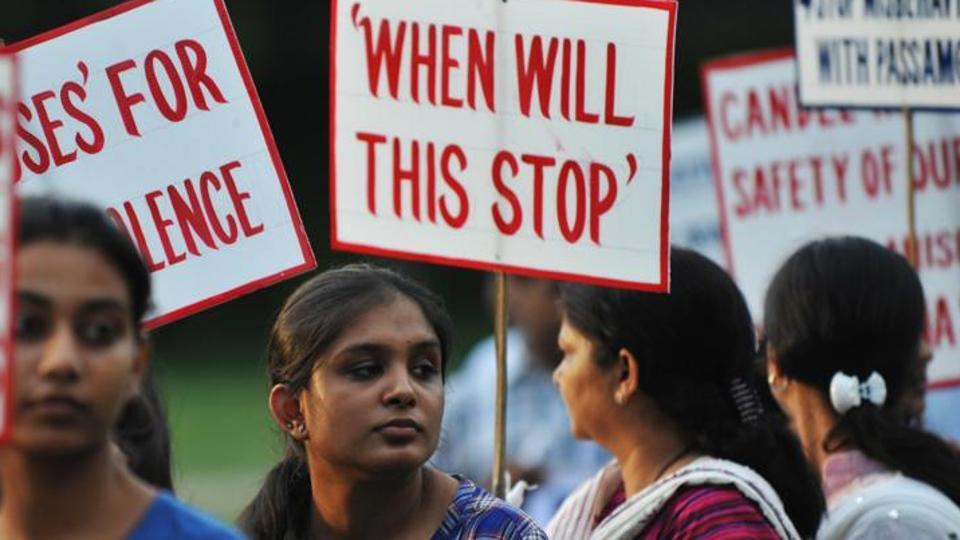 THIRUVANANTHAPURAM : Congress MLA M. Vincent was arrested by Kerala Police on July 22, 2017, a day after being charged with sexual harassment and stalking of a 51-year-old woman who attempted suicide earlier this week. Before the arrest, Mr. Vincent, a first-time legislator, was grilled for over two hours by a police team. He was later taken for further interrogation.

The young legislator was arrested after a special investigation team (SIT) grilled him for three hours Vincent, who represents the Kovalam constituency, is likely to resign from the assembly while the Congress Party said it would take necessary action against him. The Mahila Congress and ruling CPI(M) had earlier sought his resignation.
Police had initially filed an abetment of suicide case after the woman was taken to a hospital for over dosing on sleeping pills. Rape and assault charges were added after SIT chief Ajeetha Begum recorded her statement at the hospital. The victim reportedly told police that she had attempted suicide because Vincent was making advances at her, harassing her physically and mentally. A magistrate also recorded her statement at the hospital.
As a part of its investigation, SIT also seized the phone records of the legislator which reportedly showed he made many calls to the victim. However, the MLA alleged that a local CPI(M) leader was present at the woman’s house when she attempted suicide and that she was brought to the hospital in his car. He said the leader, and her brother – who is also a CPI(M) worker – hatched a conspiracy to implicate him in the case.
The police team arrived at the legislator’s hostel in Thiruvananthapuram and left after more than two hours of questioning. He later was moved to an undisclosed location for further interrogation and then arrested.Mr. Vincent has moved for anticipatory bail from a court in Thiruvananthapuram.