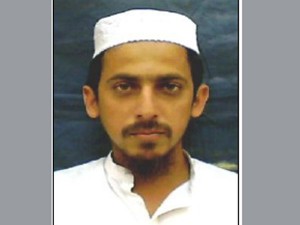 NEW DELHI: A report claimed on Tuesday that a top Islamic State (IS) leader, who used to recruit people from India, has been killed.a National Daily quoted sources as saying that Mohammad Shafi Armar was killed in a US drone strike in Syria recently.

Shafi, alias Yousuf, was in-charge of IS recruitment in India.In fact, he was very close to IS chief Abu Bakr al-Baghdadi and his duties included helping the terror group get a hold in India.

IS recruits arrested over the past few months in India are reported to have told the National Investigation Agency (NIA) and police that Shafi was working to set up IS units in every Indian state.Shafi, 26, hailed from Bhatkal in Karnataka, the report said.
His elder brother Sultan Armar, who was leading the IS India unit till last year, was killed in March 2015 in a similar operation.