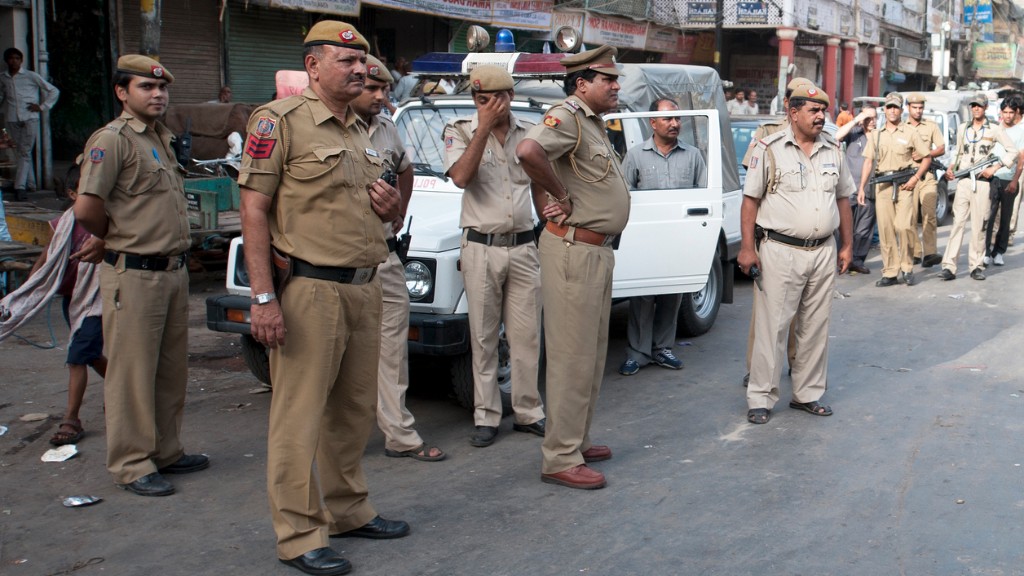 NEW DELHI : In a major breakthrough, Uttar Pradesh Anti-Terrorist Squad  (ATS) on Thursday arrested at least three suspected terrorists believed to be associated with the global terror outfit, the Islamic State.
According to initial reports, those arrested are believed to be part of an ISIS module that were looking for potential recruits in Bihar, UP, Rajasthan and Maharashtra. The Uttar Pradesh ATS team arrested these three suspected ISIS terrorists from Jalandhar, Mumbai and Bijnor.
The UP ATS officials said that it received information of a group being readied for terror activities.”Special Cell of Delhi Police, CI cell of Andhra, Maharashtra ATS, Punjab and Bihar Police were involved in the operation,” they added.
Simultaneous raids are being conducted in Uttar Pradesh, Maharashtra, Punjab, Andhra Pradesh and Bihar following inputs about ISIS terror modules.Six more people have been detained by the security forces in this connection.
Those arrested will be  grilled by the UP STF officials for potential leads after which they will be produced before a Lucknow court.