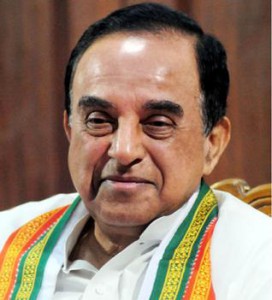 On the advice of the Modi government, President Pranab Mukherjee nominated these six persons as new Rajya Sabha members this evening, sources said. A formal notification regarding their nomination to the House of Elders will be subsequently issued.

Under the Constitution, the President can appoint 12 nominated members of the Rajya Sabha on the recommendation of the Prime Minister-headed Union Council of Ministers. These 12 nominated Upper House members should be persons having “special knowledge or practical experience in respect of.literature, science, art and social service”. 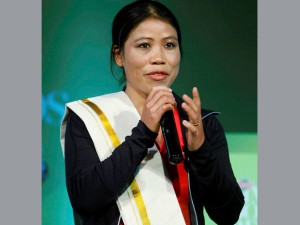 With the nomination of six new members today, only one nominated member’s slot is now vacant. These appointments today would come as a shot in the arm for the BJP-led NDA  government which does not enjoy majority in the Rajya Sabha.
The nomination of Mr Swamy and Mr Sidhu is set to add significant ammunition to the Modi government’s firepower in the Upper House where it has regularly drawn fire from an aggressive and articulate Congress-led Opposition.
A former Union minister and known detractor of the Congress and Nehru-Gandhi family, Mr Swamy joined the BJP a few years ago and merged his Janata Party with it.
The cricketer-turned-BJP MP, Sidhu’s nomination to the Rajya Sabha membership appeared to be aimed at blocking any bid to get him inducted into the Aam Aadmi Party, which was reportedly proposing to project him as its chief ministerial candidate for the Punjab assembly elections slated for early next year. 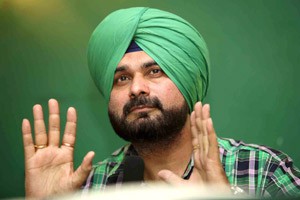 Sidhu had vacated his Amritsar Lok Sabha seat for Mr Arun Jaitley to contest from in the 2014 general election, but the latter was defeated there. Mr Sidhu was said to be sulking since then.

Jadhav, an economist, was a former member of the Planning Commission besides being an ex-member of the then Sonia Gandhi-headed National Advisory Council (NAC) several years ago. Hailing from the Northeast, Mary Kom is a known champion of women boxing. She even bagged an Olympic medal in her field.