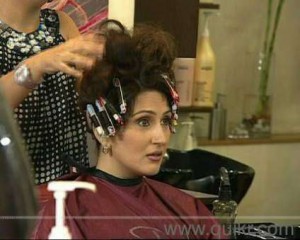 NEW DELHI: All services like telephone, air and upper-class railway travel, banking, eating out in restaurants, gymning,  beauty parlours, etc. will become expensive from Sunday onwards as 0.5 percent Swachh Bharat cess gets implemented on all taxable services.
According to a rail ministry circular, the levies make for a 4.35 per cent hike for travel in First Class and all AC Classes from November 15. Similary, service tax on restaurant bills will go up from 5.6 percent to 5.8 percent following the levy of 0.5 percent Swachh Bharat cess.
The will not apply on those services for which payments have been received prior to November 15 and invoices raised before November 29.The additional cess would be over and above the 14 per cent service tax rate which is already being levied.

The Swachh Bharat Cess is expected to yield the government an additional about Rs 400 crore during the remainder of the current fiscal year, which will be go to the Urban Development Ministry and the Ministry of Drinking Water and Sanitation to fund the cleanliness drive across the country.
The poor hygiene and sanitation has caused enormous cost to the country.A study by American Journal of Tropical Medicine and Hygiene reveals that between 2006 and 2012, India reported an annual average of 20,474 dengue cases, with direct medical cost of about Rs. 3,500 crore per annum.
The Indian industry has expressed reservation on the implementation of Swachh Bharat Cess, with lobby groups saying that companies haven’t been given enough time to implement the levy and that it goes against the government’s push to improve ease of doing business.