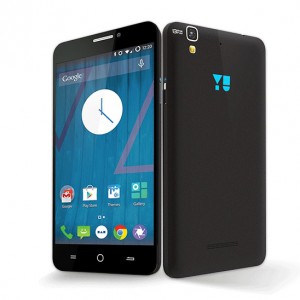 LONDON: People are using smartphones and the internet as an extension of their memory which may lead to ‘digital amnesia’, a new survey suggests.
In a survey of 6,000 people aged 16 or older in six European countries including the UK, researchers found that people increasingly rely on their devices and are unable to recall important information about their loved ones. In the survey, seven in 10 could not remember their children’s phone numbers and nearly nine in 10 could not recall the numbers for their children’s schools.
Only half of adults could instantly remember their home phone number from when they were 10 to 15 years old, according to the survey by Kaspersky Lab, a cyber-security company. More than half of people aged up to 25 said their smartphone held almost everything they needed to know, The Times reported.
“One of the reasons consumers might be less worried about remembering information is because they have connected devices they trust,” said Kathryn Mills of the Institute of Cognitive Neuroscience at University College London.
David Emm, the principal security researcher at Kaspersky Lab, said: “Connected devices enrich our lives but they have also given rise to digital amnesia. We need to understand the long-term implications of this for how we remember and how we protect [our] memories.”