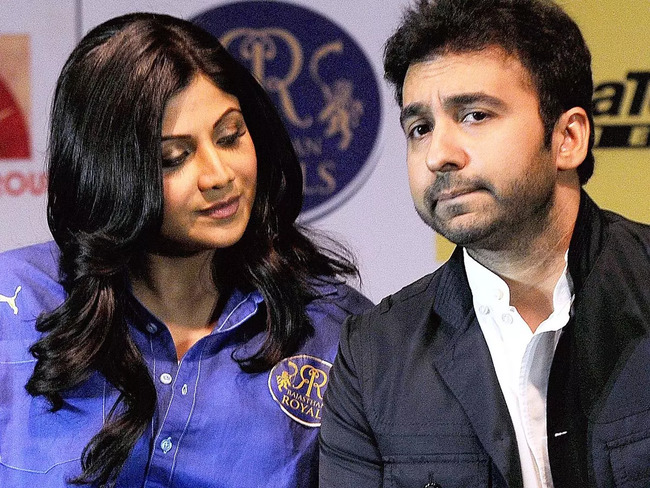 MUMBAI: A Mumbai court on Monday granted bail to Actor Shilpa Shetty’s husband Raj Kundra in a pornography case. The NRI businessman, who was arrested on July 19, was granted bail on a surety of Rs 50,000.
According to News agency PTI reported that the court also granted bail to another accused, Ryan Thorpe, who is his business associate.
On Saturday, Kundra had sought bail arguing that he was being made a “scapegoat” and that there was no evidence in the charge sheet that he was actively involved in creating pornographic content. The Mumbai Police had filed a 1,400-page charge sheet last week. Prnography case: Mumbai court grants bail to jailed businessman Raj Kundra
The businessman’s previous bail applications were rejected. In his fresh plea, Kundra said that since the charge sheet was already submitted by the police, it was clear that the probe against him in the pornography case was over and he was entitled to get bail.

The 45-year-old was arrested on grounds of creating pornographic films and publishing them through some apps. The Mumbai Police had mentioned that he is the key conspirator in this racket.
Last Thursday, the Mumbai Police had filed a 1,400-page charge sheet in court listing charges against the businessman, who has been married to Shilpa Shetty since 2009. Raj Kundra had on Saturday requested bail arguing that the investigation is over and a charge sheet has been filed.

His bail request reportedly also alleged that he was being made a “scapegoat” and that there was not an iota of evidence in the charge sheet that he was actively involved in shooting “alleged questionable content” and streaming it through mobile apps. The businessman, arrested on July 19, said in his bail plea that he was falsely implicated and dragged into the case. The charge sheet said Raj Kundra was the “main facilitator” and, along with other accused, exploited young women struggling in the film industry.