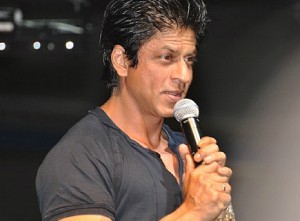 MUMBAI:  Shah Rukh Khan has come out in support of his colleague Aamir Khan, a week after the latter made headlines for his statement on the alleged ‘growing intolerance’ in the country, during an interview held at an event last week.
Speaking to IBN, SRK said that Aamir has been misquoted. However, the ‘Happy New Year’ star is of the opinion that if one is one social media, then the person has to be ready for noise.

He also said that barring abuse to daughter and sister, one has to be ready to take such criticism and backlash.SRK also added that when politicians say such things about secularism, it is accepted but when a star says something, it is blown out of proportion.
I have now learnt to say this question is not for me, SRK reportedly said.