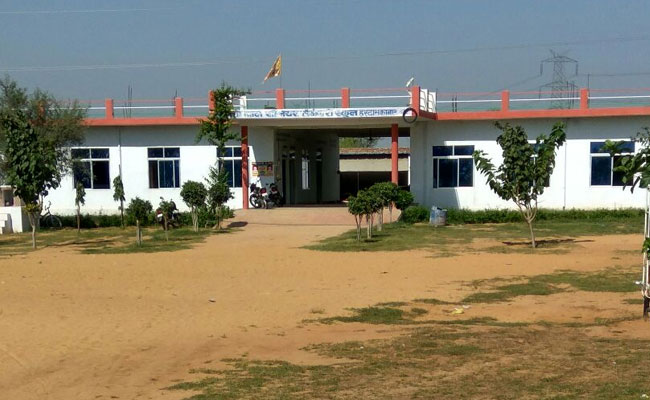 JAIPUR : An 18-year-old girl raped allegedly by her teacher and the private school’s top official has suffered brain damage due to a botched abortion that she had been forced to undergo. The teacher and the director of a private school located in the outskirts of Ajitgarh town of Rajasthan’s Sikar district had made the Class 12 student stay back on the pretext of extra classes and raped her. Her ordeal continued for over two months till she became pregnant.
The police said the girl hadn’t spoken about her torture till her condition deteriorated over the weekend and she was rushed to Rajasthan capital Jaipur over 100 km away. She was admitted to the hospital’s neurology ward on Sunday night.The girl spoke about her ordeal after the doctors told her parents about the messy abortion she had undergone.
“The girl was operated upon twice. No proper care was taken and because of lack of oxygen, her brain is damaged… It seems to be a permanent damage,” Dr DS Meena, superintendent of Jaipur’s SMS Medical College told NDTV. As news of the school teachers betraying the trust of parents got around, angry parents demanded action against the school which has 400 students on its rolls. The district administration has indefinitely shut down the school for now.
The teacher Jagat Gujjar and director Jagdish Yadav had been arrested and “are being interrogated,” Vinit Kumar, Sikar district police chief, said. Apart from probing this girl’s rape, the police would also try to establish if they had preyed on other students as well. It is a point that has got the Rajasthan Commission for Women worried as well which has also taken up the case.

The police have, however, not been able to record the girl’s statement because of her medical condition.
Mr Kumar said raids were also being carried out at the clinic some 50 km from Sikar where her abortion was carried out. “We are also seizing all medical records at the clinic where the abortion took place,” he added.