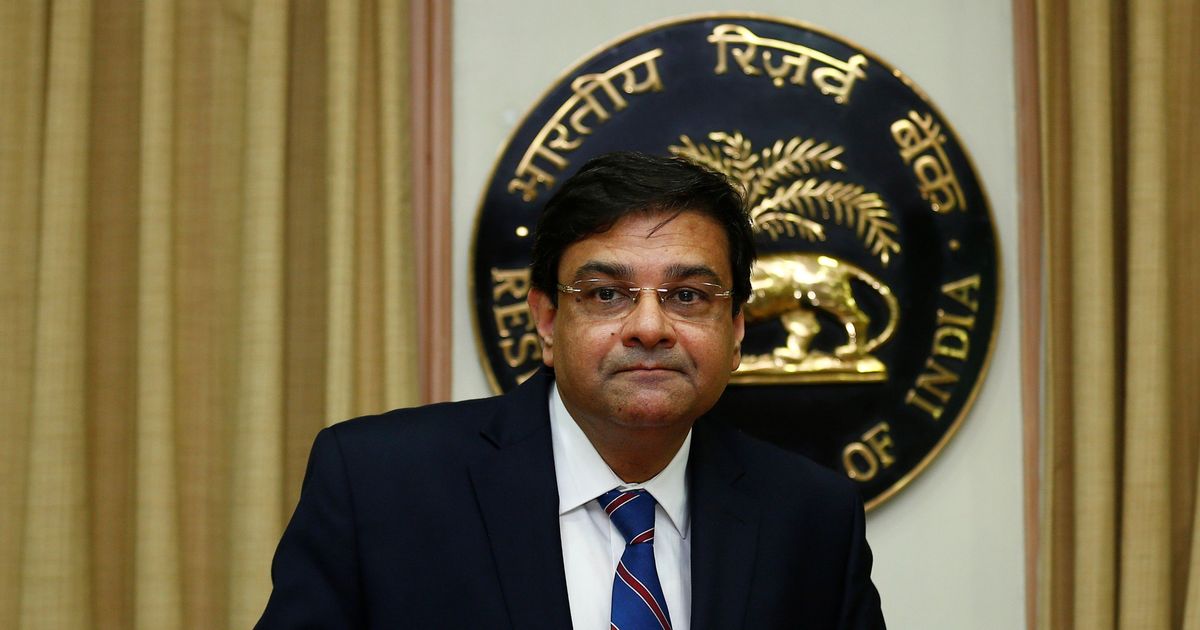 The decision taken by the six-member monetary policy committee (MPC) was not unanimous for the first time since the formation of the panel. One of the members was not in favour of the decision.
“Five members were in favour of the monetary policy decision, while Dr.  Ravindra H.  Dholakia was not in favour,” the RBI said in a statement. However, it did not specify whether Mr. Dolakia was in favour of a rate cut or hike. The minutes of the MPC’s meeting will be published by June 21.

“The decision of the MPC is consistent with a neutral stance of monetary policy in consonance with the objective of achieving the medium-term target for consumer price index [CPI] inflation of 4% within a band of +/- 2%, while supporting growth,” the RBI said. It noted that inflation had fallen below 4% only since November 2016. The MPC remained focused on its commitment to keeping headline inflation close to 4% on a durable basis keeping in mind the output gap, it said.

The RBI also reduced banks statutory liquidity ratio requirement to 20%, with effect from June 24, from 20.5%. This will free up resources for banks for lending. Separately, the RBI has reduced the standard asset provisioning requirement for home loans from 0.4% to 0.25% — a move which will prompt banks to push such loans by reducing the interest rates. Risk weight on such loans have also been rationalised.

“The current state of the economy underscores the need to revive private investment, restore banking sector health and remove infrastructural bottlenecks. Monetary policy can play a more effective role only when these factors are in place,” RBI said.