According to various media reports, his father is compounder by profession.The results of the exam conducted for admission to various engineering colleges, including the premier Indian Institutes of Technology (IITs), were declared by the Central Board of Secondary Education (CBSE) on Thursday.

Kalpit, who has scored 360 out of 360 in the JEE-Main, had earlier topped the Indian Junior Science Olympiad and the National Talent Search Examination (NTSE).Over 10.2 lakh students had appeared for the exam at 1,781 centres across the country.

The examination was held on April 2 (offline) and April 8 and 9 (online).Candidates clearing the JEE-Main will be eligible to appear in the JEE-Advanced exam, 2017. 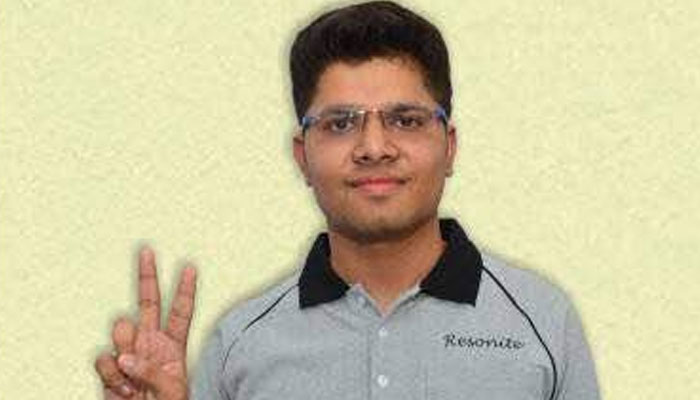 The JEE is conducted for admission to B.Tech, BE and B.Arch programmes offered at IITs, NITs, IIITs and other government-approved engineering insti