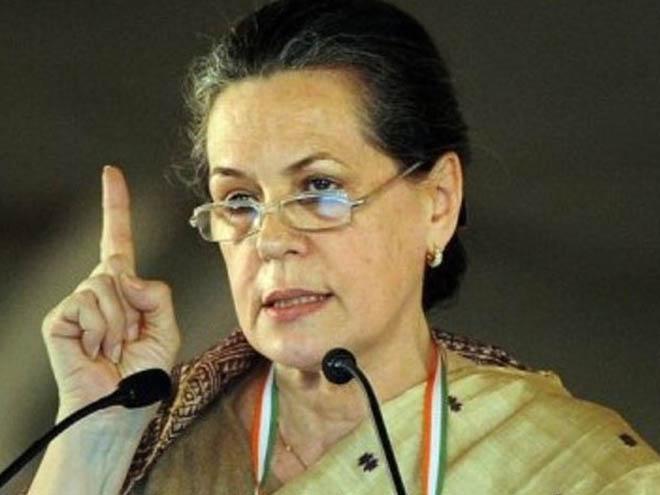 BJP and its allies will reveal their choice for President of India, the ruling party has decided today. The opposition – which is meeting separately – has indicated that based on who the government picks, it will decide whether it wants to nominate a different candidate, which would then result in an election on July 17.
The three members of the committee are union ministers Rajnath Singh, M Venkaiah Naidu and Arun Jaitley. After a prolonged silence on the issue, BJP chief Amit Shah had announced the panel on June 12.

When Naidu on Wednesday spoke to Bahujan Samaj Party (BSP) leader Satish Chandra Mishra and Nationalist Congress Party (NCP) leader Praful Patel over phone, he was told that the two parties will firm up their stand only after the Bharatiya Janata Party panel meets them formally.Earlier in the day, Rajnath Singh and Naidu met Prime Minister Narendra Modi.

Prime Minister Narendra Modi leaves for the US on June 24, so the government would like to announce its choice before then – by the 23rd or next Friday, the party’s top leaders were told. While the BJP was finalizing its strategy, opposition leaders like Sharad Yadav, Sitaram Yechury, Derek O’Brien and Ghulam Nabi Azad met to review how they would like to proceed.

The process of filing nominations for the July 17 presidential poll began today with the Election Commission issuing a notification in this regard. The nomination process will continue till June 28.Meanwhile, leaders of opposition parties held their meeting this afternoon to chalk out their joint strategy and come up with a consensus candidate.

Opposition heavyweights like West Bengal Chief Minister Mamata Banerjee have said their preference would be for the government to name a candidate who is acceptable across party lines, which would make an election unnecessary.Just in case a consensus is not managed, voting has been set for July 17 with counting on July 20.
The 10-member sub-group of the opposition met for the first time after its constitution recently.In a bid to ensure that non-serious candidates do not file nomination for the prestigious election, laws were amended a few years ago.
Now, a candidate who is supported by 50 ‘electors’ and seconded by another 50 can file nomination. Elected members of the Lok Sabha and the Rajya Sabha and elected members of state legislative assemblies are the electors. If the elections are held in case both the NDA and the opposition field their candidates, then the results will be announced on July 20. The term of present incumbent Pranab Mukherjee comes to an end on July 24.
(With Agency inputs)