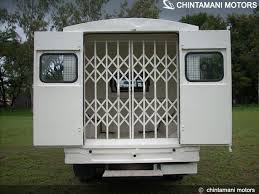 NEW DELHI: Delhi police have arrested the driver of a cash transit van in this morning, who allegedly fled with about Rs 22 crore yesterday in South Delhi’s Govindpuri area. According to the police, the driver identified as Pradeep Shukla was arrested in Okhla industrial area of the National capital.
The police said the entire cash has been recovered. The incident was reported in the evening when the armed guard accompanying the van asked the driver to stop the vehicle near Govindpuri Metro station so that he could relieve himself by the roadside.

The police said the guard, informed the matter to the branch concerned of the private bank whose cash they were carrying and bank authorities immediately called up police.
An hour later, police traced the van fitted with a GPS tracker system near the Okhla area but the bag inside a metal box containing cash was missing.