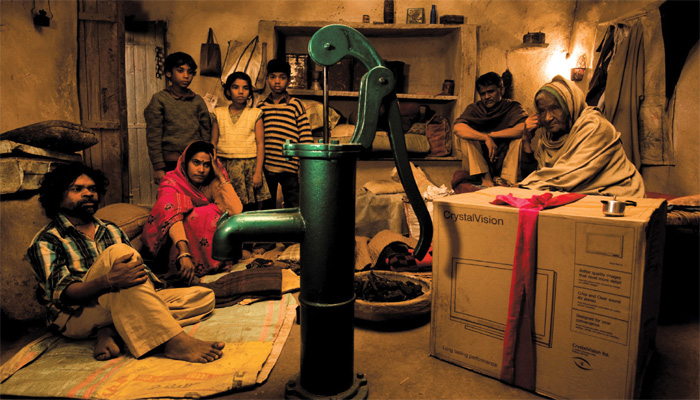 Additional Sessions Judge Sanjiv Jain also imposed a fine of Rs 50,000 on Farooqui, who was convicted on July 30 of raping a 35-year-old woman from Columbia University who was in India for research on her doctoral thesis.’Peepli Live’ co-director Mahmood Farooqui forced himself upon US researcher, says common friend

The woman, who moved to Delhi in June 2014, was looking for contacts for her work in Gorakhpur and came in contact with Farooqui through a common friend.The incident occurred on March 28, 2015 when Farooqui invited her for dinner at his house.

According to the police chargesheet, the woman, who reached his house at 9 p.m., found Farooqui was very intoxicated, and he asked her to go to the other room which was his office.After 20 minutes, she left the office room to smoke in the porch when he told her to come in and sit down, it said. After talking with her for a while, he suddenly kissed her and forced himself on her, the prosecution said, adding that the woman was scared after the incident.

During the trial, the American researcher stood by her complaint and alleged that Farooqui had raped her, while he denied the allegations, and claimed he was falsely implicated.