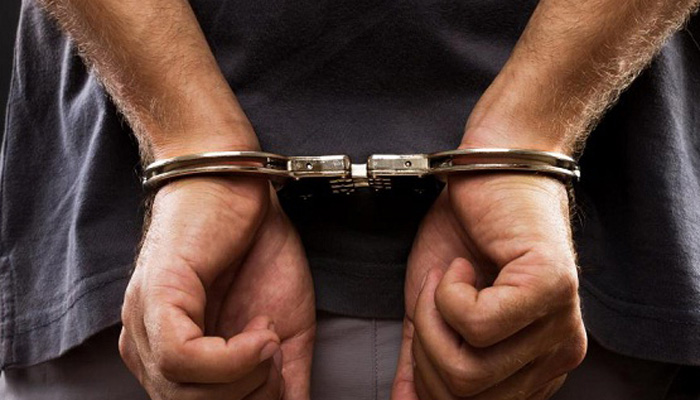 NEW DELHI : A Mumbai-based businessman has been arrested in Islamabad for allegedly not having complete travel documents, media reports said on Sunday. Sheikh Nabi Ahmed was arrested from Islamabad’s F-8 area on May 19 but the incident came to light only after the Pakistani media reported it today.
Ahmed, a Mumbai resident, was sent to 14-day judicial custody after his arrest under Article 14 of Pakistan’s Foreign Act, the Pakistani channel Dunya TV reported.
Under fire after Hague ruling, defiant Pak says ICJ can’t nullify Jadhav’s death sentence, won’t give consular access to India
When contacted, the Mumbai Police told PTI that Ahmed lives in Jogeshwari (East) with his family.The Pakistani authorities, however, have not yet informed India about the arrest.Citing MEA sources in New Delhi, reported that the Indian High Commission in Islamabad has not yet been informed about the detention,
The arrest comes amid a bitter fight between the two nations over Indian national Kulbhushan Jadhav’s death sentence by a Pakistani military court.The order has been stayed by the International Court of Justice (ICJ) following an appeal by India. The Pakistan Army’s powerful military court had sentenced Jadhav to death on charges of espionage but New Delhi maintains that he is innocent.