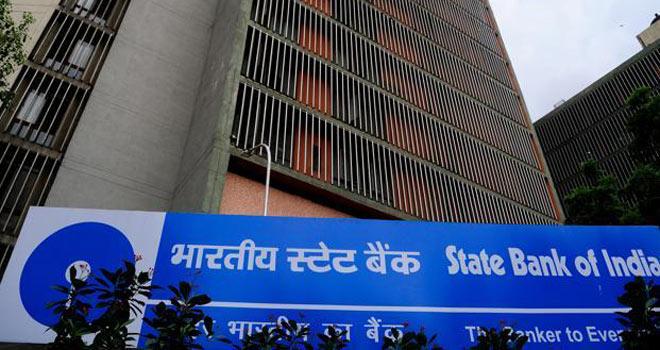 NEW DELHI : Market leader State Bank of India on Monday announced waiver of up to 100 per cent processing fee on car, gold and personal loans, albeit for limited periods.