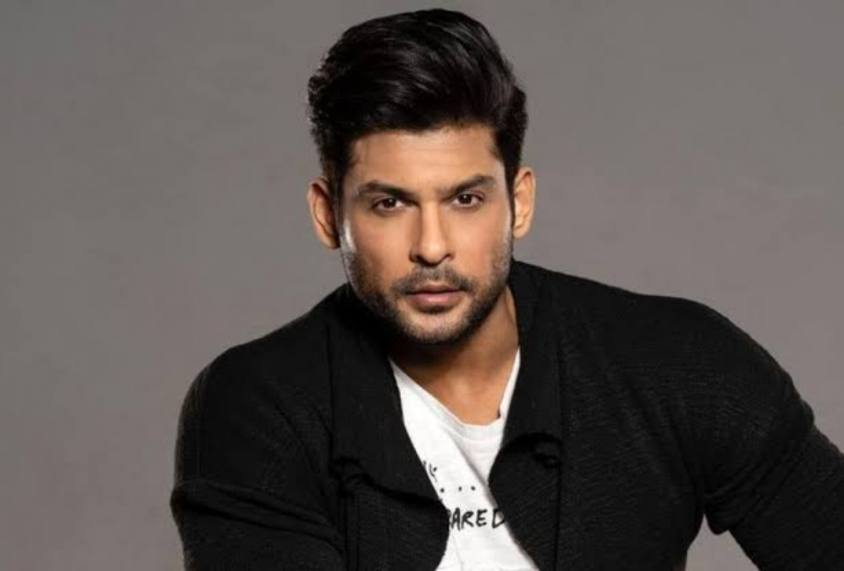 MUMMBAI: Actor Sidharth Shukla’s autopsy was completed last night at a Mumbai hospital and “no injuries were found”, sources said today, adding that a viscera analysis will establish the cause of his death.
The 40-year-old TV and movie actor’s sudden death on Thursday, reportedly after a cardiac arrest, shocked his fans and had the entertainment fraternity grieving the loss of a hugely popular star.

A team of three doctors carried out the post-mortem, which was recorded on video. Sources say “no external or internal injuries were found”.

The viscera samples have been sent for a chemical analysis. “A histopathology will be done and only after that the cause of death will be clear,” said the sources. Sidharth Shukla was brought to Mumbai’s Cooper Hospital around 10:30 am on Thursday by his family. He was brought dead, said the hospital. Initial reports suggested a heart attack but doctors said the autopsy report would establish the cause of death.

Disturbing footage of a man experiencing a cardiac arrest does not show the late TV actor was falsely claimed on social media. Social media buzzed with reports that Shukla, a popular television and film actor in India, had died in Mumbai on Sep. 2 at the age of 40. While the cause of his death is unclear, but section of media reported Shukla died from a heart attack.

According to his friends, Sidharth Shukla had complained of uneasiness on the previous night. He took something to eat and drink and went back to bed. When he did not wake up in the morning, the family doctor was called; the doctor advised the family to take him to hospital immediately.

The actor’s family issued a statement through his public relations team requesting the media to draw a line and “give his family and loved ones space and let them grieve”. “We are all in pain. We are as shocked as you are. And all of us knew Sidharth was a private person, so please respect his privacy, his family’s privacy. And please pray for his soul to rest in peace,” it said.

Hailing from Mumbai, Sidharth Shukla made his acting debut with the Hindi TV show Babul Ka Aangann Chootey Na in 2008. He got his first major breakthrough after starring in the Colors TV show Balika Vadhu. This was followed by his stint in several reality TV shows, such as Khatron Ke Khiladi, India’s Got Talent and multiple seasons of Bigg Boss. He was the winner of Bigg Boss 13 and recently appeared on Bigg Boss OTT with Shehnaaz Gill.Sidharth Shukla began his career as a model and made his acting debut with a lead role in the TV show ‘Babul Ka Aangann Chootey Na’. He later appeared on shows such as ‘Jaane Pehchaane Se… Ye Ajnabbi’, ‘Love U Zindagi’ before hitting the big time with blockbuster show ‘Balika Vadhu’.
His popularity soared after he won reality show ‘Bigg Boss 13’. One of his last public appearances was on the ongoing ‘Bigg Boss OTT’. He also participated in ‘Jhalak Dikhhla Jaa 6’ and ‘Fear Factor: Khatron Ke Khiladi.
(With Media and Agency Reports).