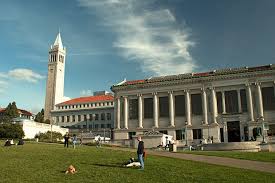 WASHINGTON/ NEW DELHI : Congress vice-president Rahul Gandhi said on Tuesday he was “absolutely ready” to take up an executive responsibility if the party asked him to do so.

Rahul, 47, who was addressing students at the University of California, Berkeley, said the Congress Party ”stopped having conversations with people” around 2012. He said this could be a problem for any party that is in power for 10 years.

When asked if he wanted to take up an executive role in the Congress, he responded by saying, “I am absolutely ready to do that”. ”We have an organisational election process that decides that. And that process is currently ongoing. So we have an internal system where we elect certain delegates who make that decision. So for me to say that that decision is mine that wouldn’t be very fair,” he said. 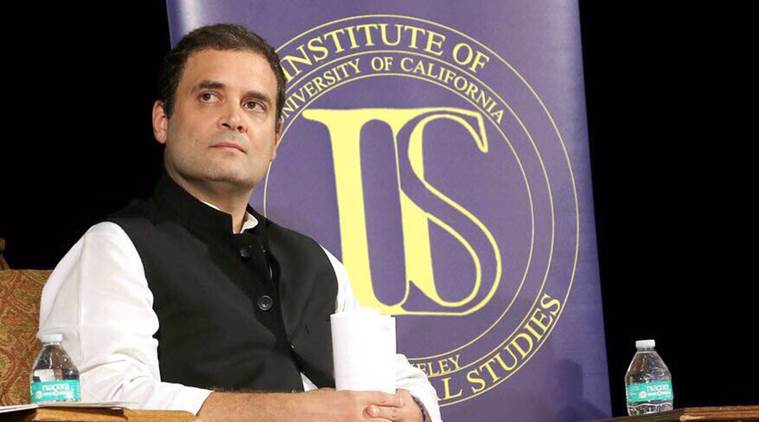 Mr Gandhi  answer in a question whether the Congress was more associated with dynastic politics, Rahul argued that India is being run by dynasties. ”Most parties in India have that problem So…Mr Akhilesh Yadav is a dynast. Mr Stalin is a dynast… even Abhishek Bachchhan is a dynast. So that’s how India runs,” Rahul said.
His references were to the father-son duos of Mulayam and Akilesh at the Samajwadi Party in Uttar Pradesh, M. Karunanidhi and M.K. Stalin in Tamil Nadu’s Dravida Munnetra Kazhagam — and Bollywood legend Amitabh Bachchan and Abhishek. “So don’t get after me because that’s how India is run. By the way, … Mr Ambanis are running the business. That’s also going on in Infosys. So that’s what happens in India,” he said.
But, he said there were a large number of people in the Congress Party who were not from dynastic families.”And I can name them in every state. There are also people who happen to have a father, or a grandmother or a great grandfather in politics. They do exist,” he said.

”The real question is the person actually capable person is the person a sensitive person and that’s the question,” he said.He also said the Bharatiya Janata Party is implementing most of the programmes initiated during the Congress party’s rule. ”The central architecture they borrowed from us. But that architecture does not work. Because we know it. It stopped working,” he said.

Meanwhile , Union Minister Smriti Irani, fielded by the BJP to take on Rahul Gandhi over his speech in the US today, ripped into the Congress vice-president saying his attacking and belittling Prime Minister Narendra Modi in a foreign country was “deplorable.” She described Mr Gandhi as “a failed dynast” who “chose to speak about his failed political journey at a prestigious international institution,” and said it was “appalling to hear him say ‘dynast run everything in India’ when asked about dynastic politics.

He seems to have forgotten that in the Independent India, there are many citizens who have contributed in different walks of life, but they do not have any political legacy. The Prime Minister himself is a man who has risen from a humble background, as have the President and the Vice President.”

Smriti Irani said in the last national elections, when PM Modi and the BJP won a historic mandate, Mr Gandhi’s party suffered its biggest defeat and that showed that “India is not dynastic in nature.” Reacting to Ms Irani’s attack on Rahul Gandhi, the Congress said the criticism by the government is “unwarranted and unjustified”.
“It is the Prime Minister of India who is guilty of insulting India on international soil. The Prime Minister called the country corrupt on his first visit abroad and also said on another occasion that Indians used to feel ashamed to accept they are Indian on international soil,” Congress’ Anand Sharma said.

Rahul Gandhi, who began a two-week tour to the US by addressing students at the University of California’s Berkley today, had been asked about accusations that he is a dynast, when he said, “Most of the country runs like this. That’s how India works.”

Smriti Irani’s point by point rebuttal was laced with barbs. She said it was not new for Mr Gandhi to attack the Prime Minister, but “since his attacks were not working at home, he has gone abroad. He seems to have forgotten that the voter is here in India.” The minster rued that the opposition leader had no good words to speak about cooperative federalism in his speech abroad.(With Agency Inputs ).