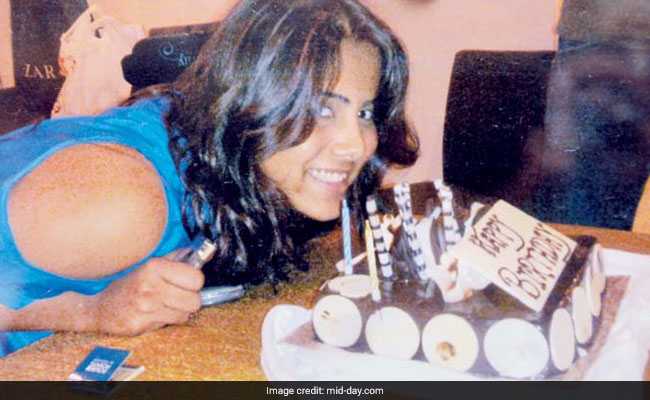 MUMBAI : Nearly five years after the death of Sanam Hasan post her 19th birthday party, her parents are searching for answers and her heart, which has mysteriously gone missing during the course of the investigation. This goof-up only came to light a couple of weeks ago, after the forensic laboratory in Hyderabad confirmed that they had been given an older woman’s instead.
Sanam’s mother, Nagina, alleged that the heart had been switched deliberately to obstruct the investigation, as this is not the first time it has happened. The first time round, in fact, the forensic lab in Kalina found that the heart given to them belonged to a man.

“We suspect that someone influential, who is directly or indirectly connected to Sanam’s death, might be involved. We understand it can be a mistake if it happens once, but it has happened twice and we still do not know where Sanam’s heart is, so we have strong reason to suspect that it was done deliberately to derail the CBI probe.”
The Central Bureau of Investigation (CBI) is unable to progress in its investigation of the teenager’s mysterious death (see ‘Flashback’), as the missing organ is right at the heart of the matter. When the post-mortem was conducted at Sassoon Hospital in Pune, where the teenager died in 2012, the doctor had concluded that her death was due to “alcoholic intoxication with ischemic heart disease” as per the histopathology findings.
The autopsy report further stated that Sanam had nearly 70 per cent blockage in heart. Her vaginal swab chemical analysis report also stated that semen was present, which indicated that there was a sexual act. However, her parents rejected the findings and demanded a DNA test to prove that the autopsied heart was not Sanam’s.
Sanam Hasan’s parents suspect foul play after her heart was replaced for the 2nd time
A CBI officer said, “Sanam’s parents denied that she died of alcohol intoxication with ischemic heart disease, but we won’t be able to negate the cause of death unless we find the heart and test it. We could have sent the heart to the medical board for an opinion from an expert panel opinion, but without the organ, it is just impossible resolve the core debate.”
Sanam’s parents stated, “Our Sanam never had any heart problem, she was a football player and had participated in the college tournament just 12 days before her death. A day before the incident, she did cardio exercises at the gym. We could not accept the findings and hence demanded a DNA of the heart. A DNA test of the semen was also demanded.”
Upon the Hasan family’s insistence, the viscera were sent to the Kalina lab, which confirmed that the heart belonged to a man. As mid-day had reported last year, when the case was transferred to the CBI, they exhumed Sanam’s body from the grave in Versova Kabrastan in August 2016, and in January this year, a DNA test report proved that the remains were indeed hers.
The CBI then sent the viscera for testing at Hyderabad. This time, the heart was found to belong to a female – an older woman. All other organs (kidney, spleen, liver, etc) matched the family DNA though.
“Our biggest challenge is that Sanam’s heart is missing. We exhumed the body and the DNA matched with her parents. So it is established that the grave was Sanam’s, but where is her heart?” questioned a senior CBI officer.
(Except for the headline, this story has not been edited by staff and is published from a syndicated feed.)